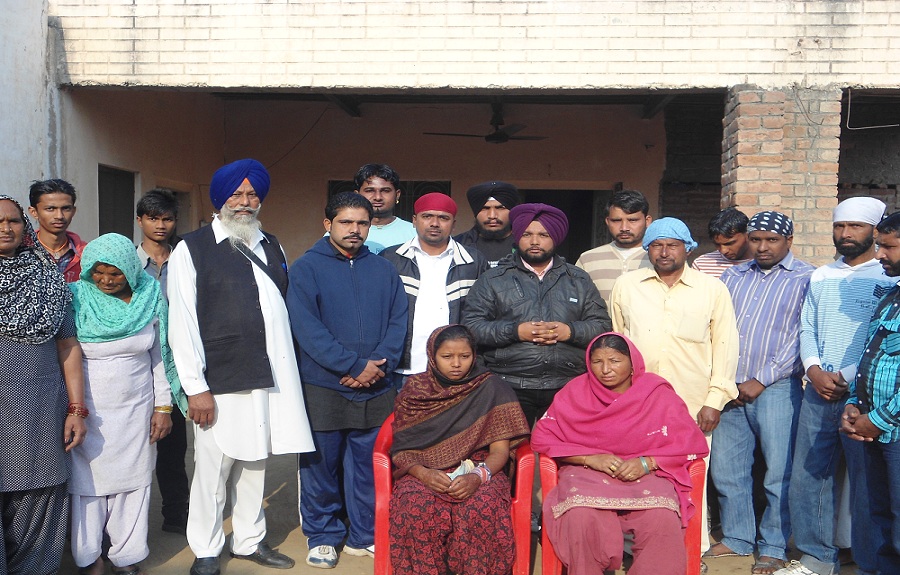 What is Dowry System ?

The practice of a woman giving a “dowry” or gift to a man at *marriage is said to have had its origins in the system of streedhan. As a woman had no right to inherit a share of the ancestral property, streedhan was seen as a way by which the family ensured that she had access to some of its wealth. There is no clear proof as to when this practice was first started in India.

What began as gifts of land to a woman as her inheritance in an essentially agricultural economy today has degenerated into gifts of gold, clothes, consumer durable, and large sums of cash, which has sometimes entailed the impoverishment and heavy indebtedness of poor families. The dowry is often used by the receiving family for business purposes, family members’ education, or the dowry to be given for the husband’s sisters. The transaction of dowry often does not end with the actual wedding ceremony, as the family is expected to continue to give gifts.

The first reports to the police were often registered as suicides or accidents. The available statistics of dowry death are chilling and disturbing.

Initially, women’s groups protested individual cases of dowry deaths. A national campaign focused on humiliating and socially boycotting the families in these cases. The campaign also demanded that mysterious deaths be presumed to be murders until investigated and proved otherwise by the police. The demand for special cells of women police officers to head investigations of dowry murders led to an amendment of the outdated Dowry Prohibition Act of 1961, which was later further amended so that all streedhan gifts (both movable and immovable) had to be registered in the wife’s name at the time of the marriage. Unfortunately, in India basic attitudes to female life have remained unchanged, and the dowry is seen as a bribe to the son-in-law to keep the daughter, who after a certain age is totally unwanted in her parental home. Families often know that they are virtually signing a death warrant when they give their daughter in marriage.